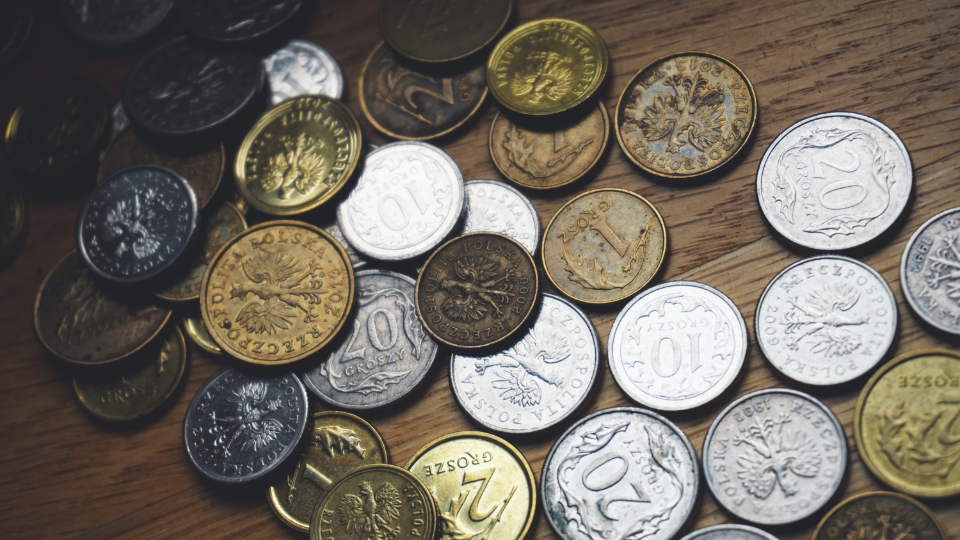 YouTube is a distribution platform for original content creators and advertisers. At least that’s what I thought about YouTube back in the days. Lately, most of the contents have been nothing but Traffic Boosters – and why wouldn’t they be – creators get paid afterall. Are the contents original and creative enough? It’s debatable.

The originality and creativity of contents these days is overvarying. Some of the contents are pretty spectacular and some grinds my gears, literally. Despite of variation in quality, we still have pretty much similar YouTubers around and for some weird reasons, we aren’t sick of them yet. These are some of the YouTubers we can’t get enough of.

Everyone loves a masterfully crafted prank once in a while. But the repetitive [fake at times] pranks in thousands of channels are annoying as f**k. And hey, how about when pranksters took it too far? That’s sickening right? Some are gruesome and makes no sense. If we find people getting scared and running off a bus with their kids hilarious, there’s got to be something wrong with us.

IMO, these are the least creatives of all. All you need is others’ content and VOILA, you are a “Reactionist”. To be honest, we find some amazing Reviewers in YouTube, who put in their efforts to make the reaction video awesome. OzzyManReviews for example, creates his own content on the top of original content to give us some hilarious moments. But most of the movie trailer, video game and other viral video reactionists are pretty lame to be honest. I recently watched a reactionist’s video in which all he does is watch a video while eating a pizza. And he did not chuckle, nodded or even spoke for the entire video apart from the time when he said “Subscribe for more Reactions”. And the irony, yup, you know it, he’s got over 1 million subscribers. Yes, he was good looking. But is that what all it takes to be a YouTuber? Uh-uh. I don’t think so.

It’s not just YouTubers but also Instragrammers who have been posting lots of Beauty Tips clips these days. Yup, everyone wants to look amazing and it’s nice that users get to see the videos. Body building tips, Make-up tutorials, Fashion Tips – you name it. These things pop like soap water bubbbles and it’s INFINITE.

There have been some informative challenges in the past – ALS Ice Bucket Challenge, for example. However, some of them – Wedgie Challenge, Tea Bag Challenge, Gum Challenge, The Tin Can Challenge … makes no sense at all. I still wonder, ‘Why are these stupidities even viral?’.

Looking to buy something? Why not watch someone unbox that gadget? Cool. But when the ‘Box Openers’ keep flattering the Brand for 12 minutes straight, it gets irritating. Don’t drop the idea just yet – find another ‘Box Opener’ – there’s no shortage. OBVIOUSLY !!

If you ask 100 people about their favorite top 10 list video channels, there will be 100 different channel names for sure. And about 80 of those will have similar contents, including Video Titles. And you know what, we tend to cross check the lists as if it’s referred from any reliable source. PFFF !!

Shortcut to a successful YouTube channel? Shuffle the list, add similar title and upload. That’s pretty much it. Well, everyone seems to be doing it, why not you?

Think of this – Someone else plays FIFA and all you do is Wait & Watch. Sounds annoying right? Why not get your console/PC started and play on your own? Yup, that’s how I think too. But, how come number of YouTubers who record videos of them JUST PLAYING A GAME so damn high?

I really admire content creators who are creative, original and inspiring. Obviously there are YouTubers with some of the best minds of our generations, but due to some of these overwhelming YouTubers around, finding them has been so hard. We are not giving them the credit they deserve, may be? I don’t know. Who in your opinion, are some of the amazing YouTubers? Let me know.

Things I should do to make year 2022 better